Divorce & Situational Depression Can Be Deadly

For some star-crossed lovers divorce and separation may prove to be merely a prelude to a parade of unwelcome coming attractions. Following a petition for divorce many adults have reported experiencing anxiety, sadness and even depression. Few people in the throes of this process are immune to the gravitational pull of these emotions, and some national statistics on depression suggest that the problem is perhaps even bigger than we imagined. 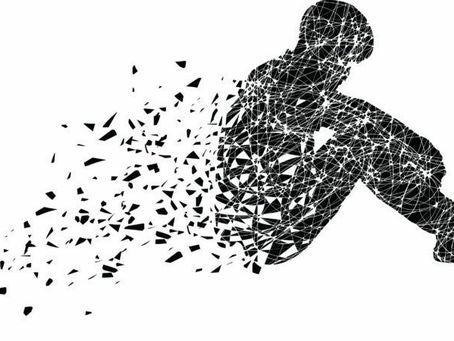 According to the Centers for Disease Control and Prevention (CDC), in 2005 depression impacted 18 million adults (one of every ten) in a given year. In 2011 depression was the number one cause of suicide deaths, killing nearly 41,000 people per year.

As the number of clinical depression diagnosis appear to be growing exponentially every year, experts such as Dr. Daniel Klein, a professor of clinical psychology at the State University of New York at Buffalo, say that the Diagnostic and Statistical Manual for Mental Disorders (DSM), which already has a cornucopia of categories and specifiers for labeling depressive disorders, also appears to “increase[ ] with each successive edition.” And though there are a number of different types of depression (too numerous to list here) for the sake of this article, and our clients, we will focus solely on one, situational depression (SD). 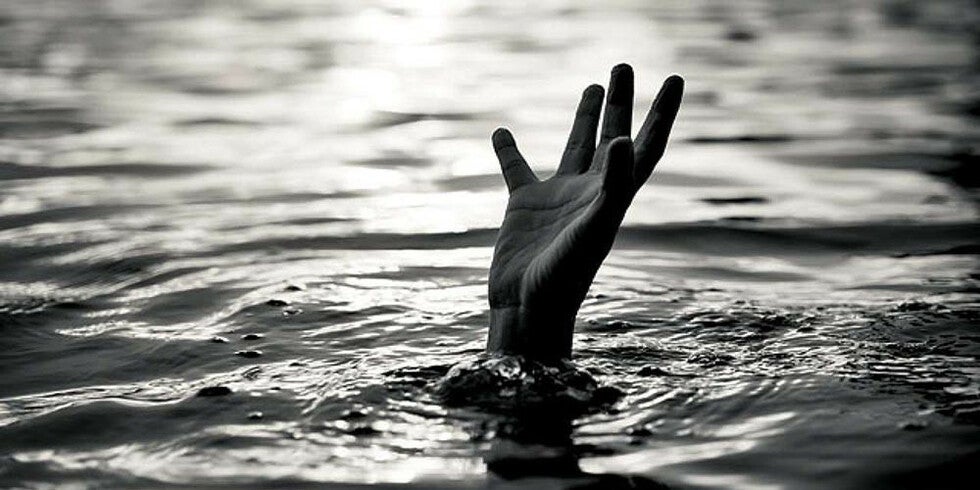 Situational depression is clinically known as “adjustment disorder with depressed mood.” Finding disaggregated data on this particular species of depression is challenging, likely because this brand of depression mimics major clinical depression in many respects but one, it is triggered by specific events or situations such as:

· The death of a loved one

· A serious illness or other life-threatening event

· Being in emotionally or physically abusive relationships

· Being unemployed or facing serious financial difficulties, and

Domestic relations turbulence can be a harbinger and conduit for eventual heart ache. Though anxiety and sadness are natural following life changing events such as a divorce, or child custody battles, according to health writer Ann Pietrangelo, situational depression occurs when these feelings “start to feel out of proportion with the triggering event and interfere with your daily life.” SD symptoms usually occur within three months of the event (divorce). And though most people will not develop situational depression or adjustment disorder, it is important that people contemplating divorce or other life altering events be mindful of these potential red flags that may signal its onset.

Some symptoms of situational depression include:

· Lack of energy and fatigue

· Inability to concentrate, and

Fortunately, those powering through a divorce while suffering from situational depression should rest assured that you are not alone. There are plenty of caring physicians, agencies, health care providers, counselors and spiritual advisors that are willing to help you weather this storm. Resources like the National Suicide Prevention Lifeline provide real time assistance for those suffering from suicide ideation. Call them at 800-273-TALK (8255). Also, experts recommend calling your family doctor if situational depression symptoms persist more than two weeks.

· Writing in a journal once a day

· Socializing with other people, and

· Increasing sleep to combat the risk of insomnia