The TV, the President and Twitter Lied to Us About Black Dads

In 2008, from the pulpit of the Apostolic Church of God on Chicago's South Side, adjacent to Lake Michigan, former Senator Barack Obama delivered a Father's Day message to a primarily African American congregation assailing Black fathers in what may best be described as a scorched earth campaign against the esprit de corps of Black fatherhood. 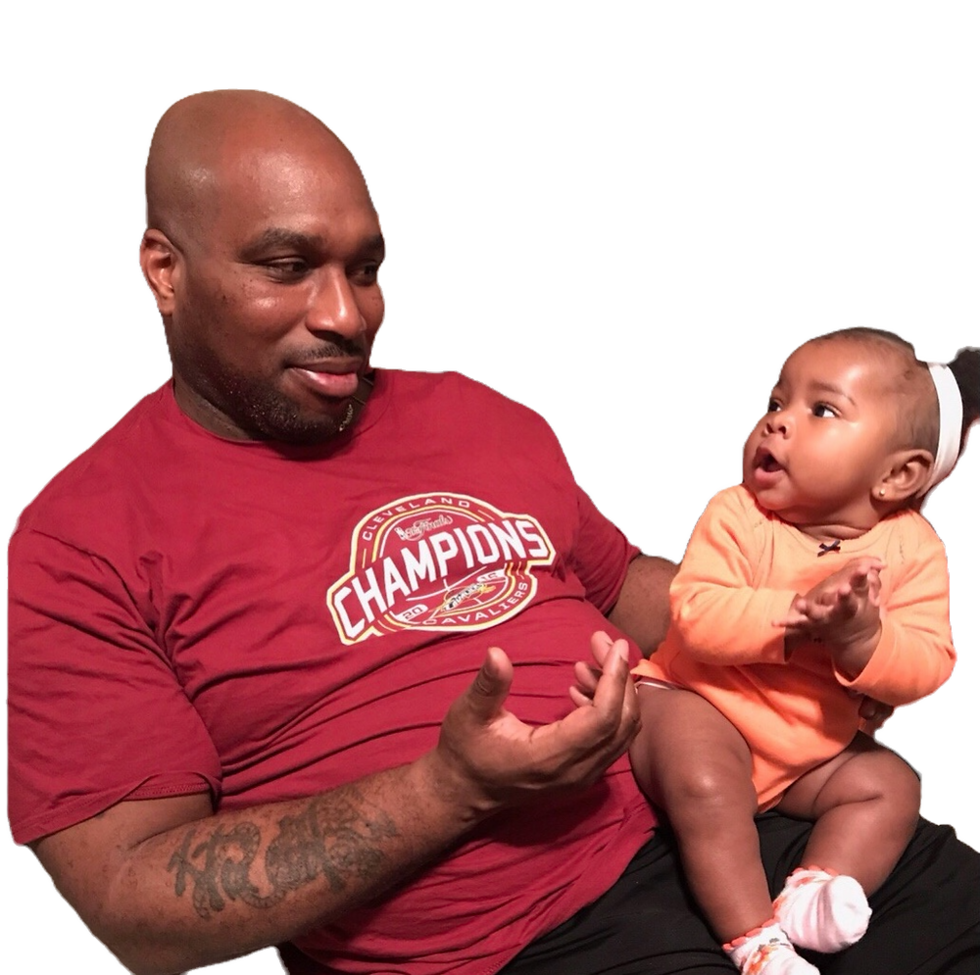 President Obama's 2008 diatribe was vaingloriously tone deaf to the socio-political realities currently and historically facing Black men and Black fathers in particular. During his speech he implied that many Black men were boys that “have abandoned their responsibilities.” His message was simple, “We need [Black] fathers to realize that responsibility does not end at conception” and that they should not “just sit in the house watching SportsCenter.”

Equally problematic as the theme of his speech was the audience he elected to present it before. President Obama argued his points before a church audience of Black and Brown men and women nodding in asynchronous agreement that “Too many [Black] fathers are M.I.A . . . AWOL, missing from too many lives and too many homes.” These comments, and many others like them, have been memorialized in Julie Bosman's New York Times article titled, “Obama Sharply Assails Absent Black Fathers.”1 President Obama's comments are not only inaccurate, they are flat out lies.

President Obama is not alone in parroting these weaponized myths and stereotypes about “absent” Black dads. Former Dallas Police Chief and now Chicago Police Chief, David Brown said that “70% of the African American community is raised by single women.” In a 2016 article published by the Huffington Post titled, “No, Most Black Kids are Not Fatherless,”2 author Josh Levs, in short order, dispels the myth that Black dads are not present in the lives of their children. This is antithetical to the many re-shared Twitter and social media posts which often imply otherwise. Levs rebuts these myths with data generated by the Center for Disease Control (CDC); and his research tells a very different story:

· Black dads who live with their children are actually the most involved fathers of all, on average.

So why in the Information Age, do these beliefs about Black fathers still persist even though they are untethered to any real-world data, and rife with now debunked historical mischaracterizations? In his article, “Breaking myths about black fatherhood this Father's Day”3 published in the Chicago Reporter, author Saeed Richardson speaks on how these mis-portrayals of Black fathers inform public policy and law in harmful ways. Richardson highlights the social science behind conjuring up these misleading perceptions. He states that “Many fatherlessness statistics utilize marital and housing statuses as cornerstone metrics resulting in highly inflated figures.” And that “Fatherlessness is not defined by living arrangement.” But even if it were, more Black fathers actually live with their children than do not. Richardson says that these negative stereotypes about Black fathers are “fabrications and completely wrong.”

Black fathers it seems have been suffering from a post “War on Drugs” PR nightmare. These misperceptions about Black fathers have not always been fodder for social media, aspiring politicians or mainstream media outlet. Black fathers in America were once revered and celebrated. But, as Richardson attests, for some reason the American public has been primed to believe that “black father's need to engage [their] children because he's shirked his responsibility.” Somehow the American public and Black people have been duped into believing that Black men are social pariahs and harbingers of dysfunction and family discord. The research suggests that this is a fiction and could not be further from the truth. But the damage it seems may have already been done.