Custody can be a confusing topic for many parents and lay people, namely because there are several varieties and species of custody. For example, there is legal, physical, joint as well as sole custody. And each of these custody types proportionately impact a parent's rights with respect to their children. What species and type of custody a parent is awarded is generally agreed upon by the parties or ordered by the court. 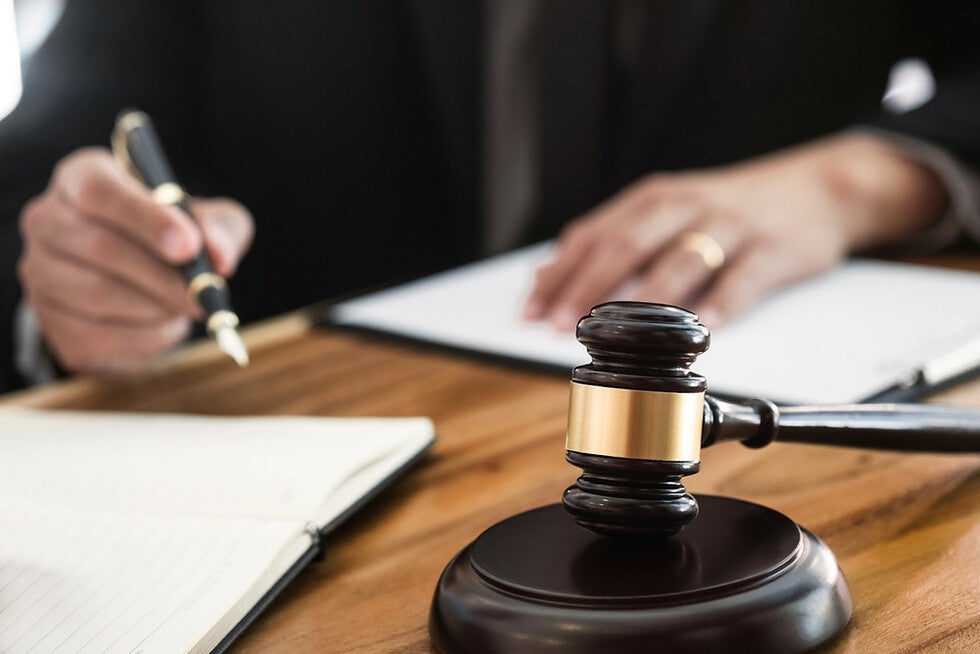 In determining child custody, the court will consider a host of issues. Though there is not an exhaustive list of factors nor a hierarchy in descending importance, some of the more salient factors a court may consider include whether the parties were married, whether one parent has a history of abuse (parental abandonment, substance abuse or domestic violence), and the financial stability of the parties.

In awarding child custody Georgia courts also consider factors such as the child's age, the child's sex, the lifestyle of each parent, the primary caregiver of the child at the time of consideration, and which parent the child spends the most time with. The court uses the “best interest of the child” standard to make its final determination.

This agreement or order establishes one parent as the sole physical custodian of a child. Here the child resides with and is under the lone supervision of one parent, though the other parent may be entitled to visitation.

Like sole physical custody, sole legal custody grants one parent the sole right to make decision about the health, education and general welfare of a child.

Unlike sole legal custody, under a joint arrangement both parents share the rights and responsibility to make decisions regarding the health, education and welfare of the children. This form of custody can be challenging as it's necessary that both parents cooperate in the best interest of the child.

Child custody laws in Georgia are outlined in the State Code Title 19, section 19-9-3.